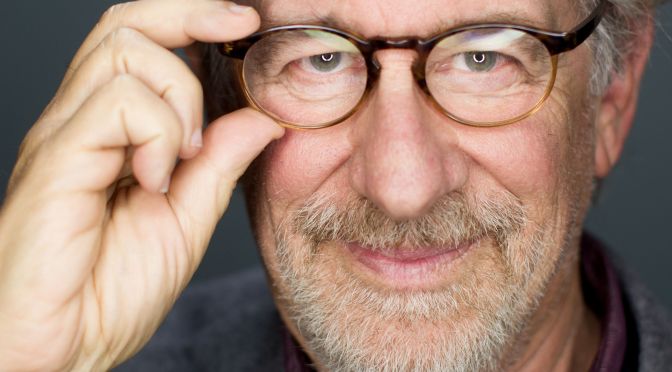 Steven Spielberg’s upcoming dramatisation of the Washington Post’s campaign to see the Pentagon Papers published in 1971 has been given a new title, according to producers: 20th Century Fox and Amblin Entertainment.

Except, this new title is, in fact, the old title.

The film, which stars Oscar-winning duo: Tom Hanks and Meryl Streep, was originally announced as The Post, but was later changed to The Papers, before settling in the recess of Untitled Steven Spielberg. 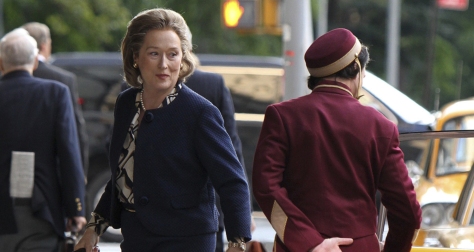 As of August 25, 20th Century Fox and Amblin Entertainment have announced a settlement back on the original title of The Post.

The film charts the 1971 whistleblowing battle that occurred when America’s first female publisher of the Washington Post, Kay Graham (Streep), and the paper’s editor, Ben Bradlee (Hanks), took on the US Government to overturn an attempted ban at having Pentagon Papers published. 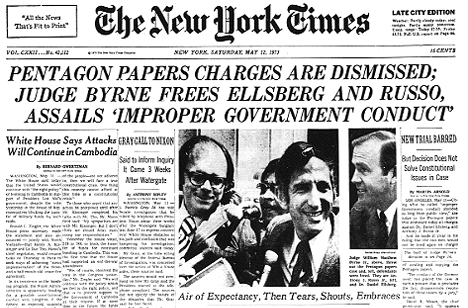 Alison Brie, Carrie Coon, David Cross and Bruce Greenwood also feature in the film, which is scored, as ever for Spielberg, by John Williams.

With eyes evidently set on Awards Season, The Post will get a limited release stateside on December 22, 2017, with a wide release following on January 12, 2018.

4 thoughts on “Spielberg’s all-star Pentagon Papers film has a new title…the old one!”