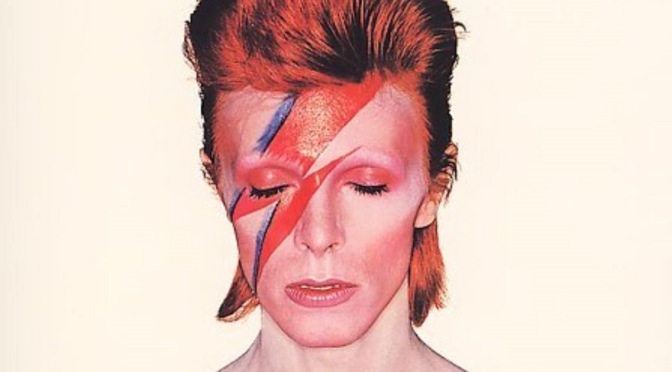 It was supposed to be the ultimate film cameo. Few have ever felt so perfect than the meeting of a 70s music idol and a film that so unashamedly celebrates the decade.

Rumours of a David Bowie Guardians of the Galaxy Vol.2 cameo surfaced long before the film’s release earlier this year but were ultimately ended by the star’s January 2016 death.

Now, James Gunn – director of both Guardians films – has not only confirmed that talks had indeed been underway but also where Bowie would have fitted in.

Answering questions in a live video on the Guardians of the Galaxy Facebook page, Gunn said:

‘I did talk to Mr. Bowie’s people about him being in a cameo.

‘It would have been as one of the Ravagers, along with Michelle Yeoh and Ving Rhames and Sylvester Stallone and Michael Rosenbaum, but, unfortunately, David Bowie passed away.’ 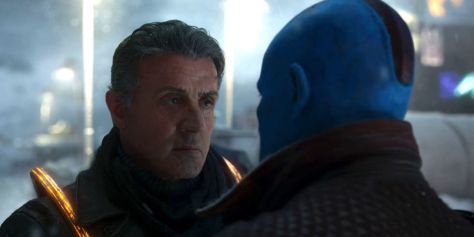 Gunn’s love for the ‘Space Oddity’ singer was never in doubt of course.

‘Bowie was an idol of mine, huge and omnipresent. Few artists in any field have had as an indelible impression upon me as he has.

‘To my mind, Ziggy Stardust is perhaps the greatest rock and roll album of all time. We featured ‘Moonage Daydream’ in Guardians, but I always thought the album’s character was felt far beyond that, in the aesthetics, in the integral and seemingly-natural linking in popular culture of ’70’s rock and space opera.’

One thought on “Here’s who David Bowie was supposed to play in Guardians of Galaxy Vol.2…”