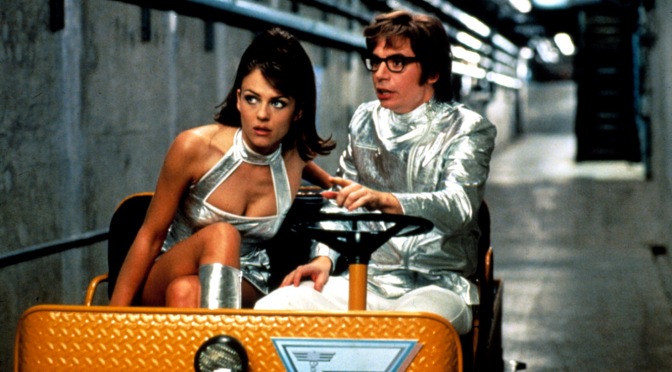 James Bond may be the world’s number one spy but its hard not to notice that the film translations of Ian Fleming’s classic espionage stories have become a lot more straight-laced than they used to be.

It’s no bad thing but sometimes you just want a bit of a laugh, right?

‘It started in a pub with Mark, and we were drunk. We sort of were complaining about how spy movies had become really quite serious. We said, ‘Let’s do a fun [one].” 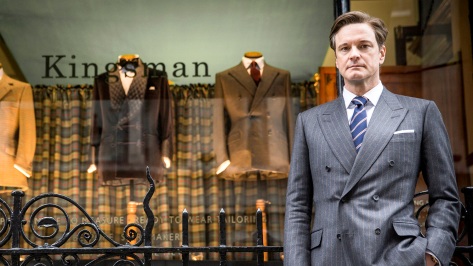 By director Matthew Vaughn, adapted from Mark Miller and Dave Gibbons’ comic book of the same name, the first Kingsman film put the vice back into the secret service.

The film is rude, crude and violent. It’s also blackly comic, stylish and pleasingly British – save for a deeply OTT Samuel L. Jackson.

Whilst undeniably fun, Kingsman‘s quest for anarchy goes too far for some. A crass concluding note is just about unforgivable.

A very Vaughn film, Kingsman did, however, give us Colin Firth as an umbrella-wielding kick ass, for which we will always be grateful.

Read our review of Kingsman: The Golden Circle here. 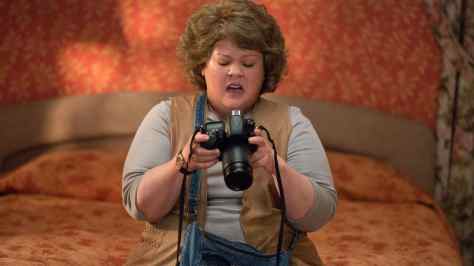 McCarthy plays Susan, a 40-year-old, desk-bound CIA employee and fanatic of her dashing stereotype of a field agent Bradley Fine (Jude Law). When every CIA agent in the world has their cover blown, Susan rises to the job as literally the last resort.

Spy is as delightful as it is refreshing. Feig’s script prods well at Hollywood’s stereotypical response to women in their forties, whilst both mocking and embracing the common tropes of the spy genre itself.

It also stars Jason Statham in his best – certainly funniest – performance ever.

From its groovy (baby) and iconic opening onwards, the first, and best, Austin Powers film nailed a fun approach to spy-cinema with references, mockery and kitsch aplenty. 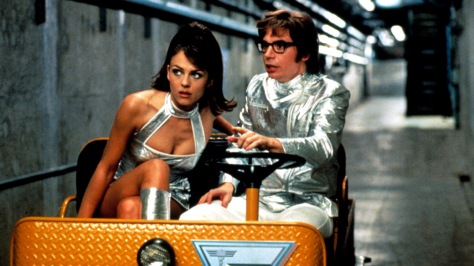 Mike Myres indulges himself and his anglophilia beautifully as Powers (oh behave!) but its supporting characters Dr. Evil (also Myres) and Basil Exposition (Michael York) that steal the parody.

Carrie Fisher plays a therapist and 007-himself, Daniel Craig, accused it of messing up the Bond series.

The last black and white Carry On film and the first to star Barbara Windsor, here’s a comedy with a place in history. 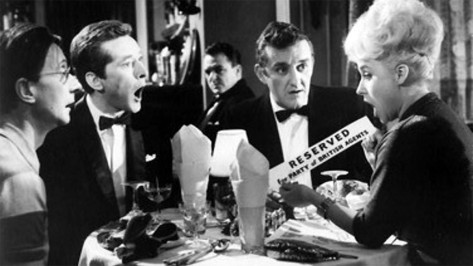 It took the Carry On team all of two years to spoof the first appearance of a James Bond film in 1962. In a rare-leading role, Kenneth Williams heads up the cast as the hopeless agent Simpkins: ‘That’s Simkins. I wish the other side would make a good offer’.

As per the norm with the popular comedy troupe, it’s not subtle – Windsor plays Daphne Honeybutt, code name: Brown Cow – but it is funny and does feature the wonderful Bernard Cribbins.

Charles Hawtrey plays Charlie Bind in the film, but only because MGM objected to the name James Bind. Funnily enough, they didn’t approve of his original rank – 006 1/2 – either, thus forcing a change to 00 oh…

Best gag? There’s plenty but this tops them:

Charlie: Somebody tried to shoot me!

Simkins: Ooh! Sounds as if it might be very painful… 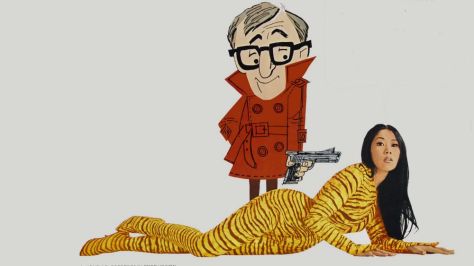 As Allen puts it himself in an early cut-in: ‘They wanted, in Hollywood, to make the definitive spy picture and they came to me to supervise the project…’

It’s loaded with Asian stereotypes but manages to raise some genuine laughs by virtue of Allen’s sharp ear for wit. Did you know that Gone with the Wind was, too, a Japanese film re-edited?

The main let down here is a bizarre studio intervention that saw Allen’s intended one-hour television film dragged out into an 80 minute picture with dodgy musical interludes from The Lovin’ Spoonful.

The one positive is that it did, at least, convince Allen of the need to take creative control over his films in future.

Or, of course, you could just watch Goldfinger.