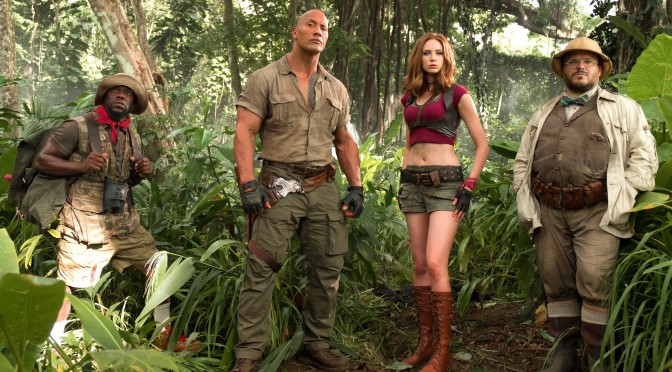 Is it a sequel? Is it a reboot? Is it actually going to be ok…?

END_OF_DOCUMENT_TOKEN_TO_BE_REPLACED 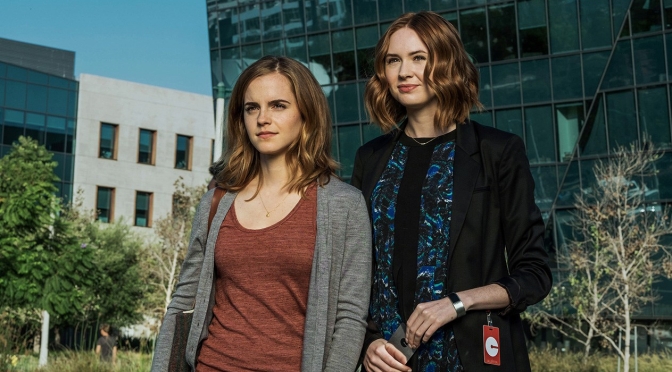 Not for the first time in the past twelve months, I was struck with an intense yearning to disagree with the majority of the American population on viewing James Ponsoldt’s The Circle.

It would be fair to say that critics across the Atlantic were not exactly kind to Ponsoldt’s adaptation of Dave Eggers’ best selling novel in the wake of its Tribeca debut. Audiences too failed to warm to the film, in spite of a mightily impressive cast roster of Emma Watson, Tom Hanks and the late Bill Paxton to name just a few.

END_OF_DOCUMENT_TOKEN_TO_BE_REPLACED

My Tweets
The Movie Nerd Strikes Back
Jude's Film Reviews