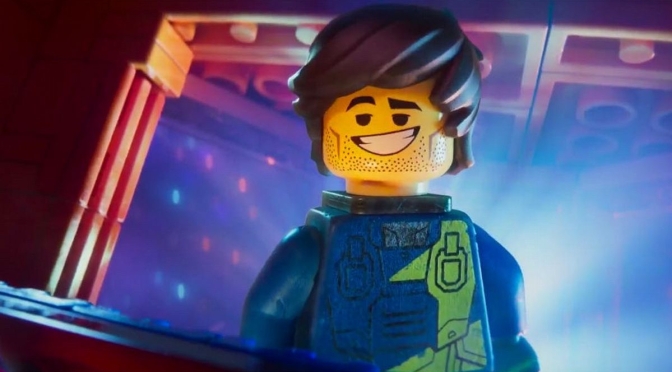 Perhaps the most surprising critical hit of the past decade, The Lego Movie did the impossible in 2014 by disproving the cynical rule that commercial product movies have to be soulless. Sugary to the extreme, the film launched a yellow brick franchise that in just five years transgressed from novel to tired. To this end, Mike Mitchell’s follow up to the original – The Second Part – has some major ground to regain for the sake of the franchise’s ongoing longevity. Oddly – for what is essentially a rehash – he’s managed a very genuine success.