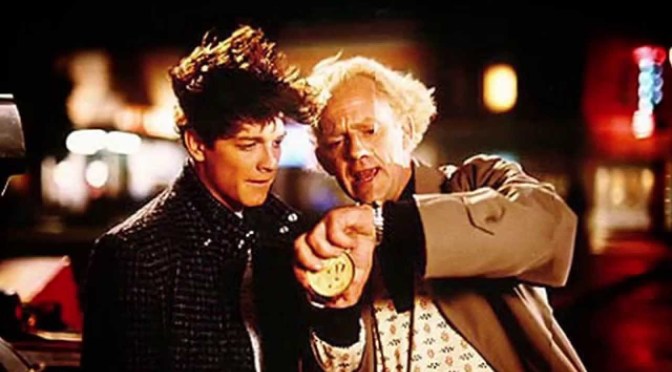 Just one in the latest batch of names in the entertainment industry to be felled by their hitherto unknown depravities is the two-time Oscar winner Kevin Spacey. Horrific that it is to find an actor you’ve admired has ruined the lives of others – and, to a much lesser extent, tainted the memory of some terrific films – it is best to leave analysis to the opinion columns in such matters.

One fascinating quirk in this case, however, is just how quickly film producers have moved in damage limitation for their own reputation and upcoming projects. Spacey was due to star in Ridley Scott’s new feature, All the Money in the World, alongside Michelle Williams and Mark Wahlberg, with a release set for 22 December. The film retells the true story of the kidnapping of 16-year-old John Paul Getty III on 10 July 1973 and how his mother (Williams) convinced the boy’s oil tycoon of a grandfather to pay the ransom. Spacey had been due to play the latter role but, in the wake of recent sexual allegations against the actor, Scott has made the unprecedented move of recasting and reshooting the role just six weeks before it hits cinemas. Incredibly, and likely in light of it being award-season-friendly, the date has not been budged. Sound of Music and The Man Who Would Be King star Christopher Plummer will now play John Paul Getty Sr. 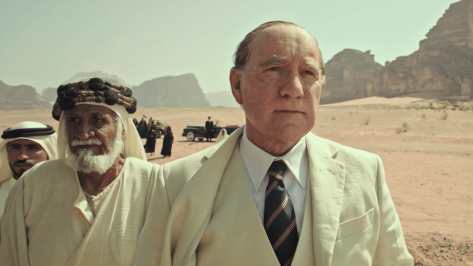 Even more remarkably, this is the second time that Scott has had to pull such a stunt, albeit for entirely different reasons. Back in 1999, during the production of Gladiator, British actor Oliver Reed tragically suffered a heart attack and died prior to completing his work on the film. To compensate for this sad turn of events, the decision then was made, not to recast and reshoot but to film the remainder with a body double and map a computer-generated image of Reed’s face onto the performance afterwards, at a cost of $3.2m. This, fifteen years before Disney did something very similar in ‘resurrecting’ the performance of the late Peter Cushing for Rogue One.

Digital wizardry of this ilk was originally considered, likewise, on the death of Heath Ledger midway through the production of Terry Gilliam’s The Imaginarium of Doctor Parnassus. Ledger, whose casting had proved vital to the film securing investment, was to play Tony, a man rescued from suicide to join the travelling theatre company of the titular Parnassus (played, incidentally, by Christopher Plummer). Following the announcement of the Brokeback Mountain and Dark Knight actor’s death – on 22 January 2008 – all seemed lost for the project, which was shelved, indefinitely, two days later. However, a change of heart from initial suggestions of a computer-generated Ledger gave rise to a startling new idea. ‘Then we made the quantum leap,’ said Gilliam later, ‘what if we get three actors to replace him?’ Thus, Johnny Depp, Colin Farrell and Jude Law were brought onboard to interchangeably complete the film – all three having been friends of Ledger, prior to his passing. Forced upon the film by tragedy, the move works surprisingly well and even proves to be one of the strongest elements of the whole.

Recasting isn’t always inflicted by distress, of course; often it is a decision made mutually by cast and crew when things just aren’t working. Currently in cinemas, to unanimous critical acclaim, Paddington 2 sees Ben Whishaw lend his vocal chords to the character of Paddington Bear, in another adaptation of the beloved books by Michael Bond. However, Whishaw was only cast in the role a mere five months prior to the first film’s release, after original star Colin Firth stepped aside with the statement: ‘After a period of denial, we’ve chosen ‘conscious uncoupling’’ in June 2014.

Likewise, Michael J. Fox may be best known for his role in the Back to the Future trilogy but that was very nearly not the case. Fox was always first choice but conflicting schedules forced the film instead to cast Eric Stoltz. However, a further twist came when, five weeks into filming, director Robert Zemeckis and producer Bob Gale came to the unanimous decision that Stoltz’s take on the character wasn’t nearly as comedic as the part required. With a bit of luck (on all sides bar that of Stoltz) Fox managed to find a way of taking the part that would make him a star.

Should All the Money in the World retain its December release, regardless of the critical and box office reception it receives, Scott’s gamble will go down in history. By contrast, it’s intriguing to note that Netflix, who have severed all ties with Spacey, will not be releasing the film Gore, a biopic in which the actor played American writer Gore Vidal, alongside Douglas Booth and former Skins star Freya Mavor. Similarly, Spacey’s House of Cards series for the streaming giant has also been suspended. The future, meanwhile, of the actor’s only other upcoming role – in James Cox’s Billionaire Boys Club remake – remains a mystery.