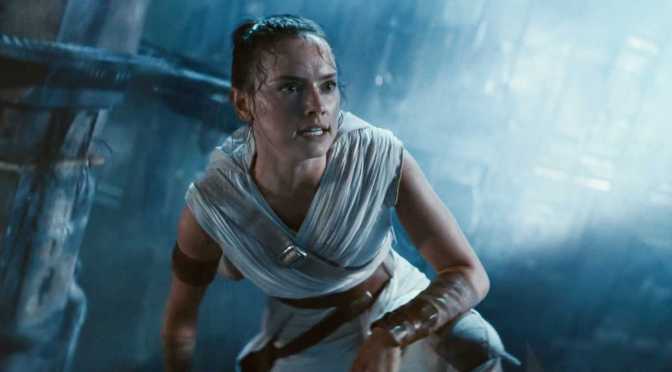 What once seemed like a brave new era of adventure in a galaxy far far away has rather stewed of late. While there’s no denying a franchise so casually able to earn hundreds of millions, if not billions, at the box office still holds fond regard in hearts and minds across the globe, Disney’s reborn Star Wars all too quickly shed its early sparkle. If The Force Awakens took things to light speed on the power of nostalgia, an internal failure to configure a future for Star Wars beyond the past has rendered it all rather vanilla. Rogue One had it, Solo didn’t; as for The Last Jedi, that depends on who you ask. Now comes The Rise of Skywalker – grand finale to a nonology four decades in the making – less victory lap than MOT with longevity to prove.

END_OF_DOCUMENT_TOKEN_TO_BE_REPLACED 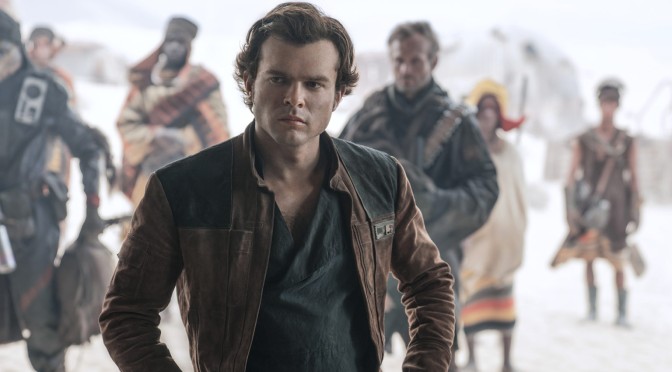 For many, there will be immense satisfaction in finally seeing canon proof that Han Solo did indeed do the Kessel Run in twelve parsecs. But that’s two very expensive hours of geekery.

END_OF_DOCUMENT_TOKEN_TO_BE_REPLACED 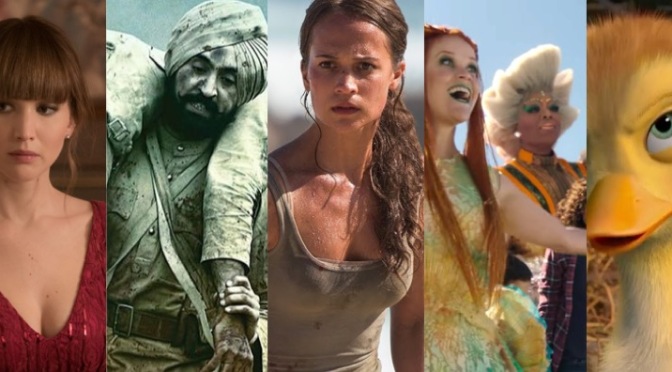 Want to know what’s coming to a cinema near you this March? Look no further…