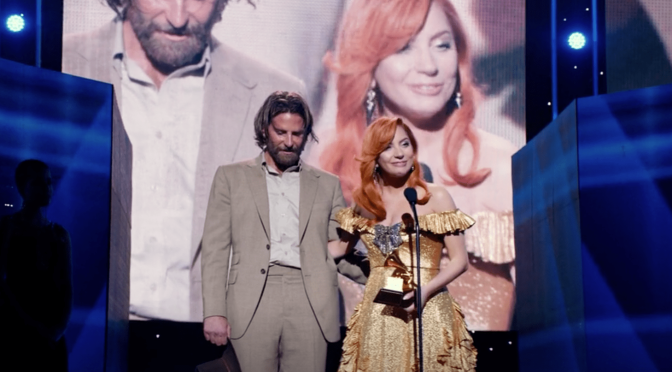 With the ninety-first Academy Awards zooming ever closer into vision – albeit still with no host – we’ve asked some of #FilmTwitter‘s top bloggers to explain why their favourite Best Picture nominee should come out on top.

First up, @PlainSimpleTom – of plainsimpletomreviews.com – explains why A Star is Born deserves to win Best Picture at the 2019 Oscars.

This year’s Best Picture contest at the Academy Awards sure has been controversial. But, in amongst the iffy choices, we still have some strong contenders for the highly coveted prize. There’s one unusual period piece, a popular superhero adventure, a critically adored black-and-white film, a provocative Spike Lee joint and A Star is Born – the fourth version of a classic cinematic tale. A well rounded and enjoyable film that I believe should be the front runner for Best Picture. 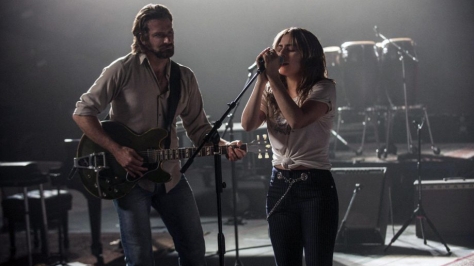 First off, A Star is Born is a big hit because of its two main performances. As rock star Jackson Maine, the film’s director Bradley Cooper is ideally cast because he utterly convinces as a world renowned musician and he demonstrates terrific stage presence and remarkable singing and guitar playing skills – parts of his character that he worked on in preparation for the film.

Off stage, he’s a great romantic lead, proving to be supportive and protective of Ally, and his layered performance really lets us experience the highs and lows that he goes through, sliding into his addiction without veering towards caricature or cliché. 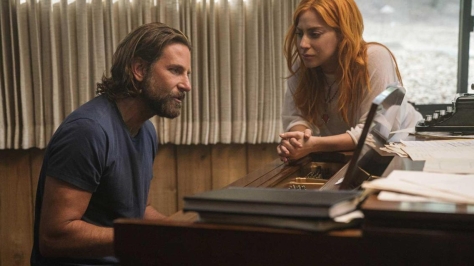 Opposite Cooper, Lady Gaga is equally as impressive as rising star Ally. Hers is a solidly well acted performance that shows no inflated ego (COUGH – STREISAND – COUGH) and here, she’s admirably down-to-earth and natural, making Ally a protagonist who we have no trouble getting behind. And, of course, the star can sing and her renditions of the many songs is simply astounding. Her insanely powerful voice gives the film raw power and makes it a remarkable experience to go through. 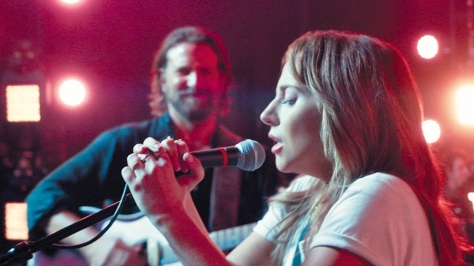 A Star is Born also deserves a win because, in his directorial debut, Cooper directs very efficiently and he keeps things moving at an ideal pace and balances all the different moods and tones (drama, humour, tragedy) like a pro and he films the stage shows brilliantly – using handheld camerawork to make it truly appear as though we’re right up there onstage with the characters.

It also helps that the film is very well written. It’s a very entertaining and emotional story that keeps the important plot points of the classic tale while at the same time, successfully modernising it and giving it definite reason to exist in this day and age. It succeeds with presenting the message of how important it is to have meaning in your art, to create something personal and intimately meaningful, and its sometimes scathing portrayal of how soulless and mechanised today’s music industry is is something that struck a chord with me. 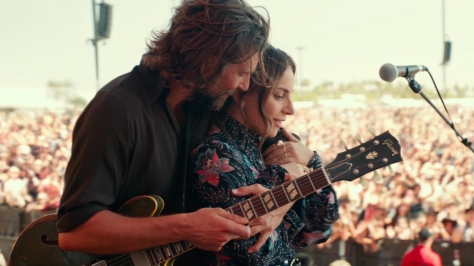 And of course, the film has an amazing soundtrack full of powerful ballads, so many of which are instantly memorable. From Jackson’s opening number “Black Eyes” to Ally’s note perfect rendition of “La Vie En Rose” and then moving on to wonderful tunes such as “Remember Us This Way” (my favourite), “I’ll Never Love Again”, and the incredibly popular “Shallow”, which is all but guaranteed to win the award for Best Original Song on the big night. 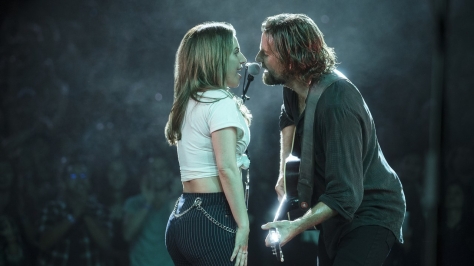 So there you have it. A Star is Born has two equally amazing central performances, solid direction, an excellent story, pleasing visuals and a memorable soundtrack. A fine contender for the big prize.

Do you agree with Tom? Read our review here and let us know your thoughts in the comments!